fed up (the movie): a politically incorrect review 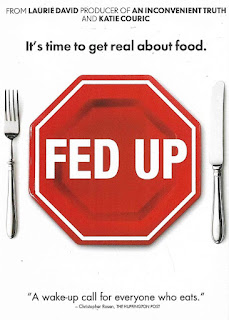