"rave days are over" - introducing the family. 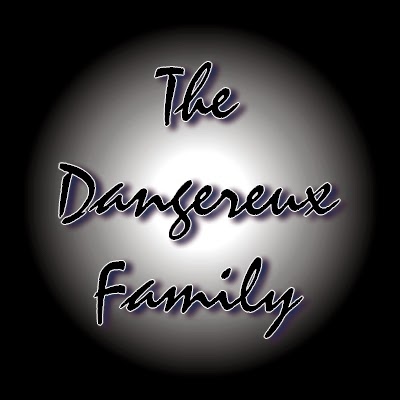 ok, a few updates on "rave days are over", the full-length record that will be released next month.
first of all, it won't be a solo album but a family project, something similar to the old american skiffle bands where members of the same family were making music together using improvised or homemade instruments.
this is what happened: during the recordings of the first tracks my wife started partecipating to the whole mess playing toy instruments. the toy piano in particular sounded extremely well together with the acoustic instruments that i was using, giving a sinister and spooky touch to the mix. so we decided to follow this route, basing whole tracks on toy pianos, melodica and kazoo.
the intent was still to release an acoustic techno album, but with grotesque and extravagant sounds added.
try to imagine a skiffle band playing a danse macabre right after a rave party, that's the idea.
recording everything note by note was a slow process that required a lot of concentration, so i decided to leave the mastering to someone else. my friend Simone is taking care of it, as i am sure he''s doing a great job.
at the moment there is no a fixed date for the release, but i suppose it will be early-mid december.
Newer Post Older Post Home