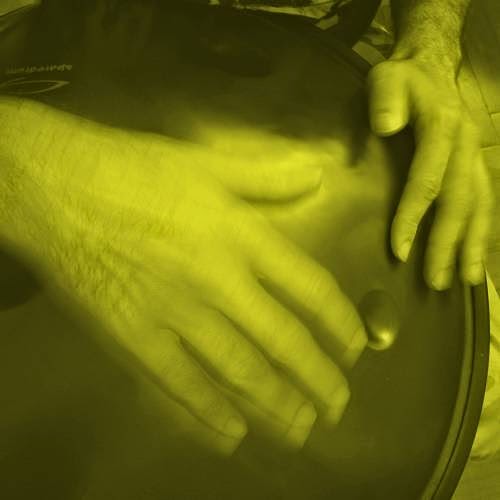 it was last december when i announced that i was working on a new album that was supposed to be released before summer. well, it's time for some updates i guess.
it's not a new record to be released during this year but two.
my goal was to release a full techno album using only acoustic instruments with the handpan having the main role. during the composing process i realized that i was going in two different directions, a trance-hypnotic bunch of handpan tracks and some darker and bizarre songs with the piano as the main instrument.
so i decided to release two different records, both of acoustic techno.
now let's call them with their names...
"rhythms of trance" is obviously the trance-hypnotic record that is almost finished and is supposed to be released in a month.
"rave days are over" is the more bizarre and obscure record played basically on piano and toy instruments, and it's supposed to be released in november.
Newer Post Older Post Home